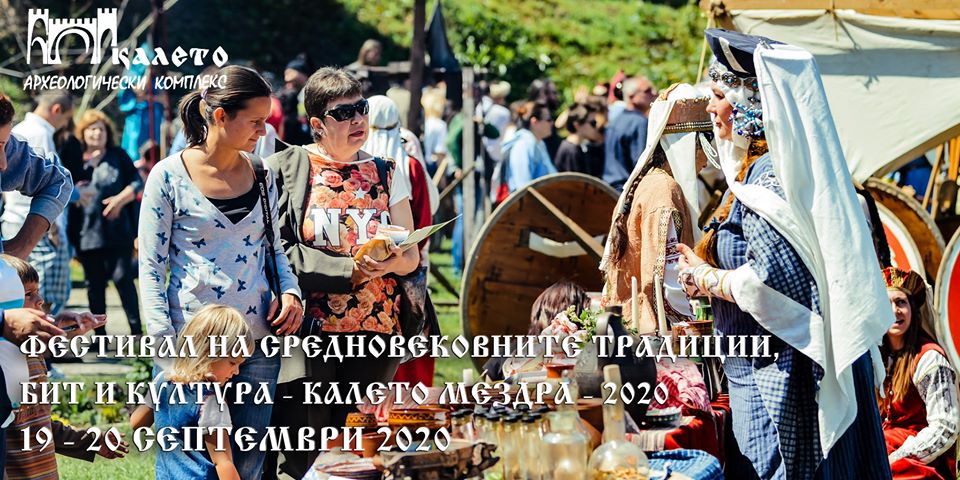 Hundreds of residents and visitors was immersed in an atmosphere of late antiquity, the early and late middle ages. This happened during the sixth festival of medieval traditions, life and culture "Kaleto-Mezdra 2020", which took place on September 19 and 20 at the archaeological complex "Kaleto".
The event of the festive program on the occasion of the 70th anniversary of the proclamation of Mezdra in the city and is part of the activities of the project "Welcome to the middle Ages", ROBG-452, implemented by the Community of Mezdra And the municipality of Dobrosloveni, Romania, The program for cross-cooperation Interreg V-A Romania-Bulgaria 2014-2020. The organizers were the municipality of Mezdra and the Association for the restoration and preservation of Bulgarian traditions "Avitohol"”

The festival was officially opened by the mayor of Mezdra Ivan Asparuhov, after which Jasmin Pervanov, Chairman of the Association for the restoration and preservation of Bulgarian traditions "Avitohol", introduced the forum participants. "I hope that during these two days, at least a little break away from our busy daily life today and touch our glorious past," Pervanov said in conclusion.

This year, the sixth edition of the Kaleto-Mezdra festival was attended by more than 70 individual recreators and historical restoration groups from all over the country, who recreated the authentic spirit, traditions and culture of the societies that inhabited Danube Bulgaria in ancient and medieval times“ Among them were 8 recreational groups-Association for the restoration and preservation of Bulgarian traditions "Avitohol" - Varna, Association "Dux antika" ("Dvx Anticae") - Institutions, Association "Sitalk" - Plovdiv, Association "Vlkashin" - Sofia, Association "Living history" - Noisy, Association "Ancient Thrace" - Yambol, Association "Bagachin" - s. Drenovets, municipality of Ruzhintsi and National society "Tradition" - branch of Veliko Tarnovo „ From individual recreatori you are from Biha Konstantin land legislation from Sofia, Ivan Rendakov, Kosya Krusheva no. Zahariev from Plovdiv, Ivaylo EnEV from Ruse, Emil Marinov, Noisy and Vasil Nikolov from Lom.
During the festival in a kind of open-air Museum were presented live ksnoantichnoto heritage of our lands-clothing, weapons, army and combat system, early medieval and ksnosrednovekovnoto Bulgarian clothing, weapons, equipment and troops. Among the attractions were Cooking and tasting medieval dishes based on original recipes, demonstration of combat skills-dueling medieval warriors and training children and young people in archery and in combat with cool weapons.
The visitors also had the opportunity to learn medieval crafts: the production of defensive weapons helmets, armor, vestry, gloves and more.; processing of metals and metal-medallions in authentic samples, jewelry, jewelry and monetization; bark weaving; jewelry making, beads, and fiberglass; processing the skins of wild animals, etc. n.

For the special festive atmosphere of the festival has also made acoustic Duo" Freya "("Freya") from Plovdiv, which brings life to the beauty of Scandinavian music, folklore and clothing.
During the two festival days, admission to the Kaleto archaeological complex, which is one of the 100 national tourist sites, was free. 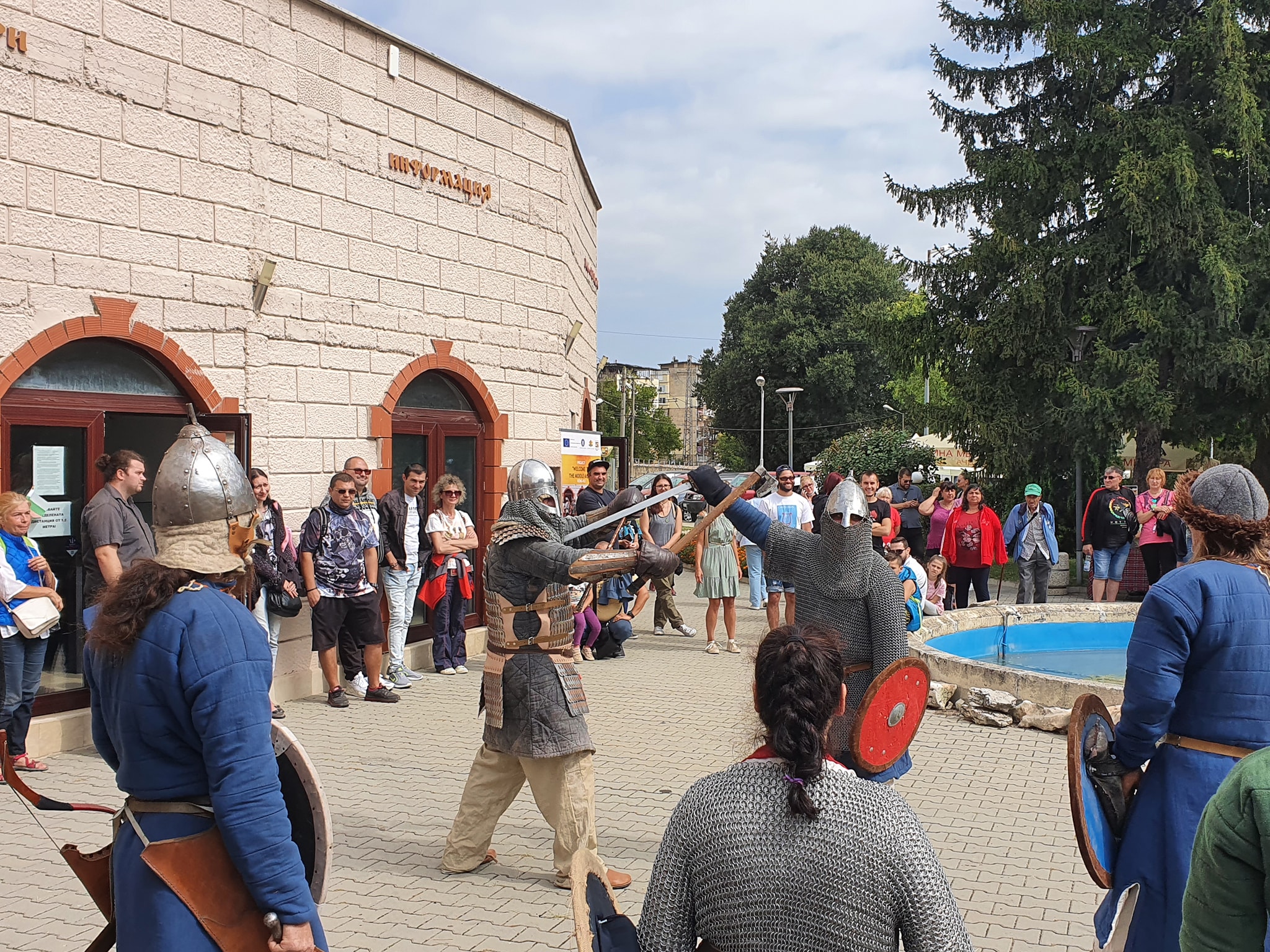 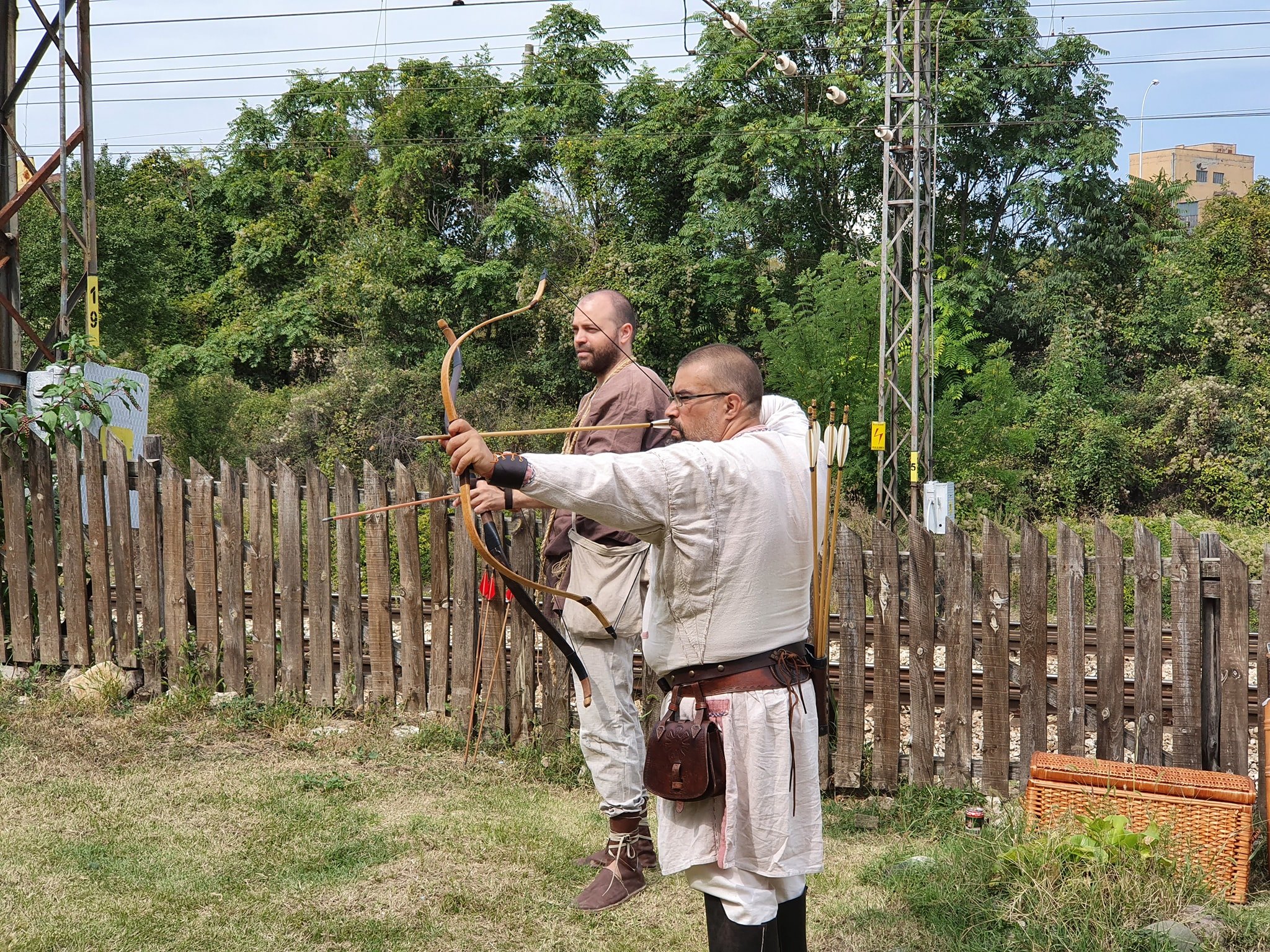 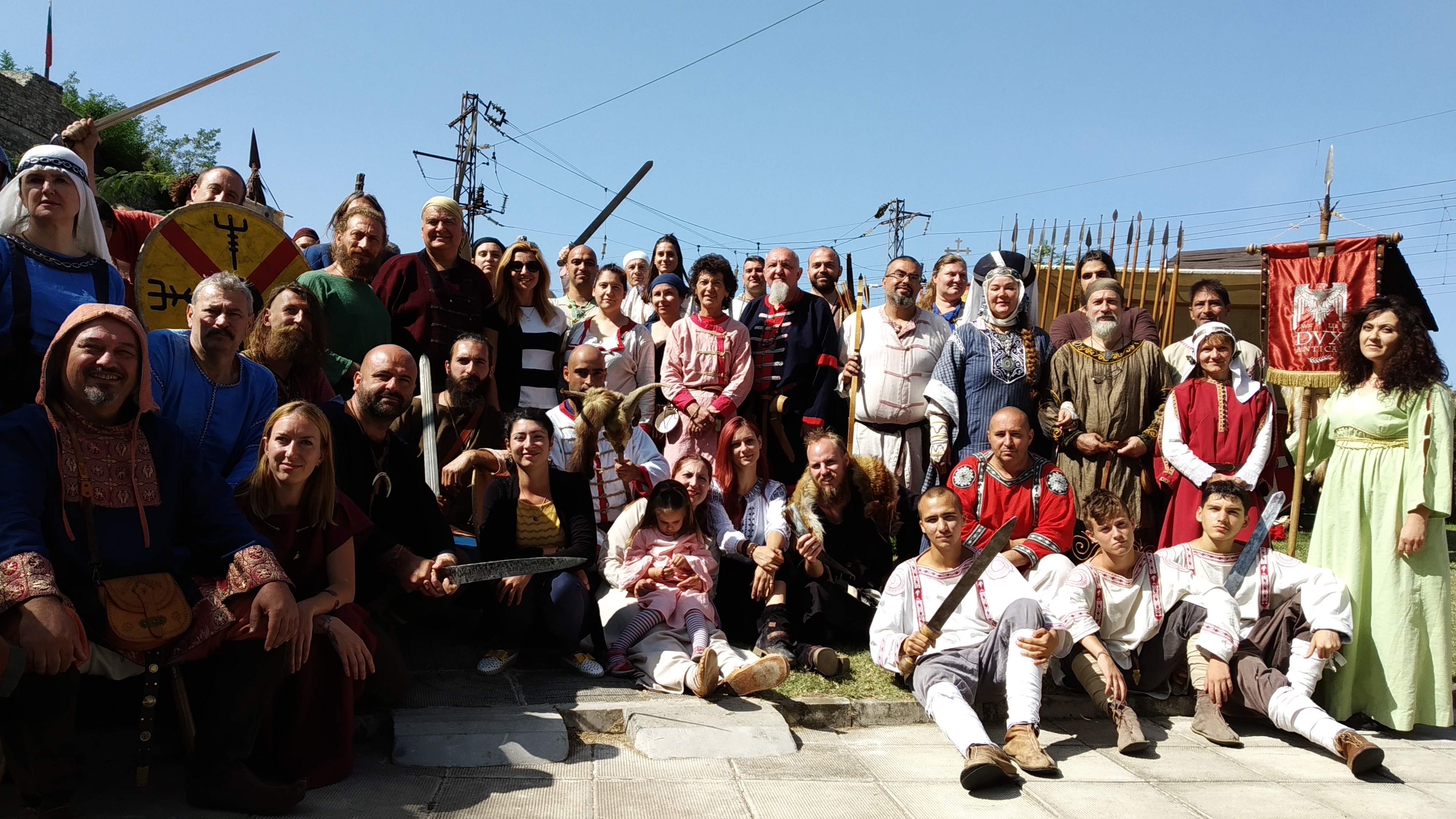 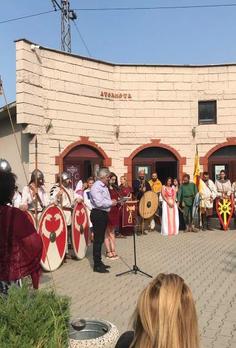 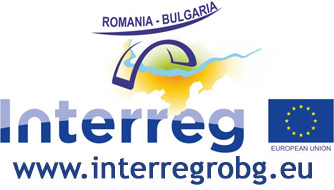